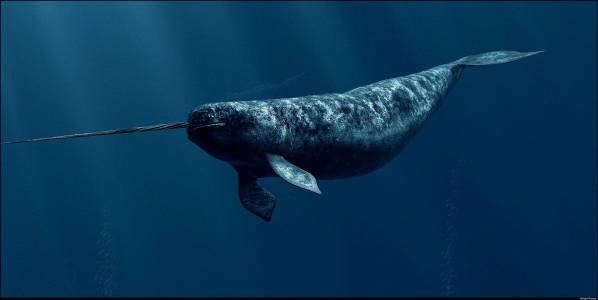 The narwhal: the fish with the tooth strangest in the world

What for centuries it has been passed off as the genuine Alicorno, that is, as the horn of the legendary unicorn, is actually a tooth, the strangest we’ve ever seen, the male narwhal, a whale (marine mammal) long 4-5 meters

These days Paris is the stage on which the world’s leaders must show their motives and where you absolutely have to reach a global agreement on climate change. Until 11 December, the Cop21 will make king in the French capital.
We 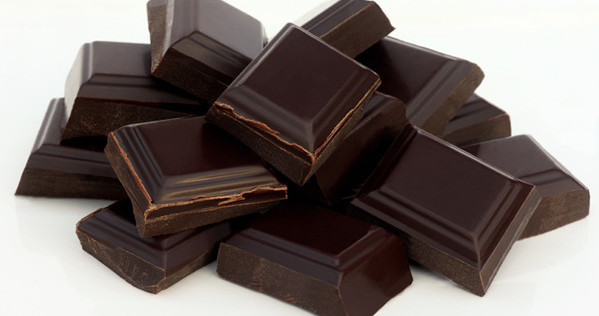 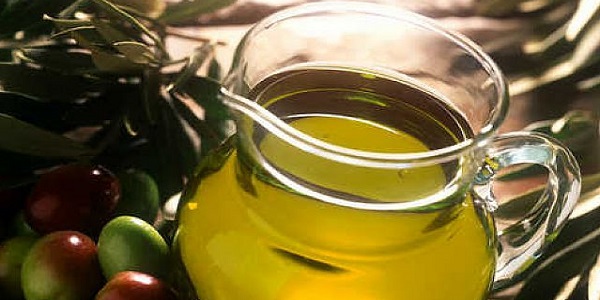 The Reading University conducted a study that shows that three glasses of champagne a week will help prevent degenerative diseases such as Alzheimer’s.
In particular, there is an element in Pinot Noir and Pinot Meunier, used for the production of champagne, 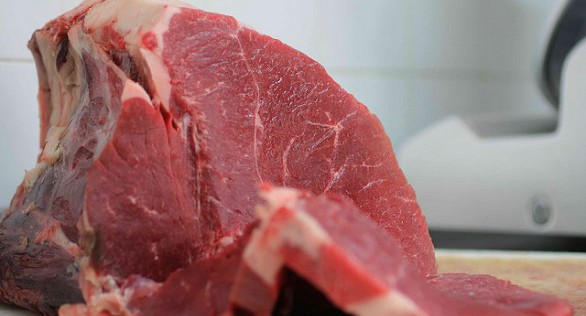 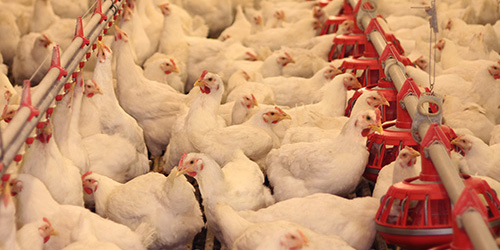