Why seas are polluted? 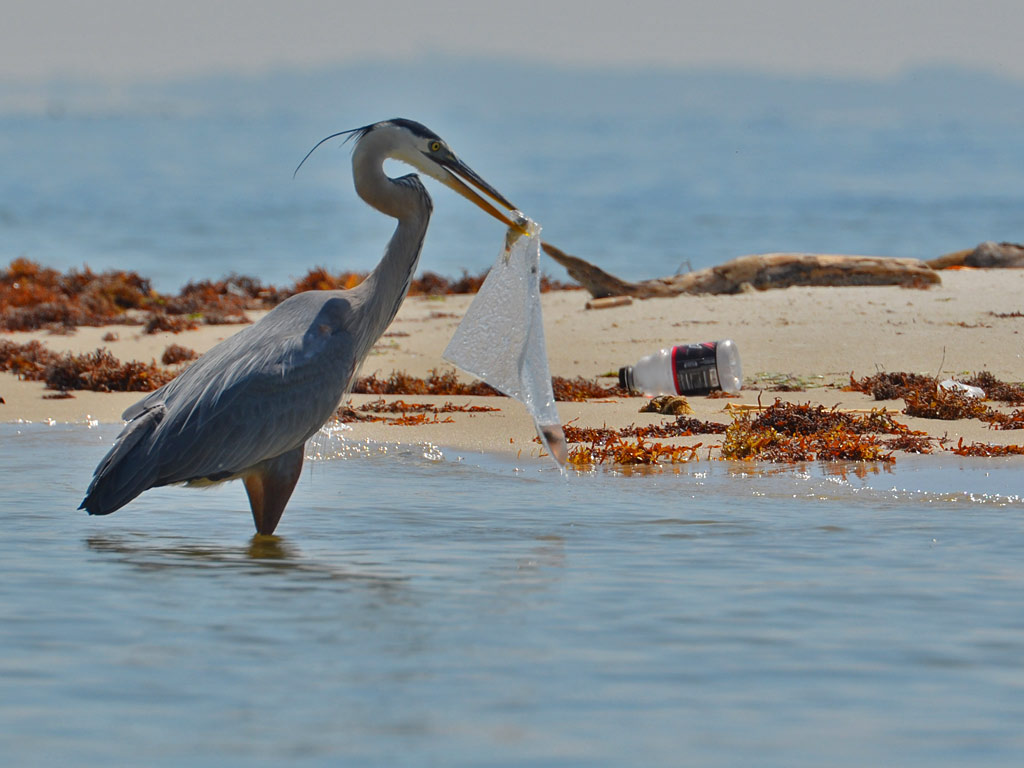 The pollution of the sea is one of the biggest environmental problems that exist on our planet. In many cases, unfortunately, since ancient times, the sea is as a huge dumping ground for wastes without any hesitation and dirt of all kinds. Today the damage caused by physical, chemical and biological create serious imbalance in the sea.

There are multiple sources and causes of pollution of the marine waters such as release of toxic chemicals and heavy metals, placing of materials and solid waste, thermal pollution, accidental discharges of oil.

It takes two to four weeks for a bus ticket to dissolve in the sea; six months for a cigarette butt, from a hundred to a thousand years to a plastic bottle, 200 to 500 years to a hundred and aluminum for an iron. Each object thrown into the sea and then stays there for a very long time. Fishing nets, plastic, all kinds of waste are abandoned every day and are scattered in more and more areas of the seabed, causing a growing form of degradation of coastal marine ecosystems and open sea. The marine waters also undergoing an alteration of the level of acidity, due to carbon dioxide that does not pollute only the air but also melts into the sea, acidity that damages the marine fauna and consequently also the fish market. In addition, changes Climate has an important influence on the marine ecosystem. The change in water temperature can promote the establishment and spread of non-native species that best adapt to changing weather or sometimes increase the risk of extinction of some animal and plant species.