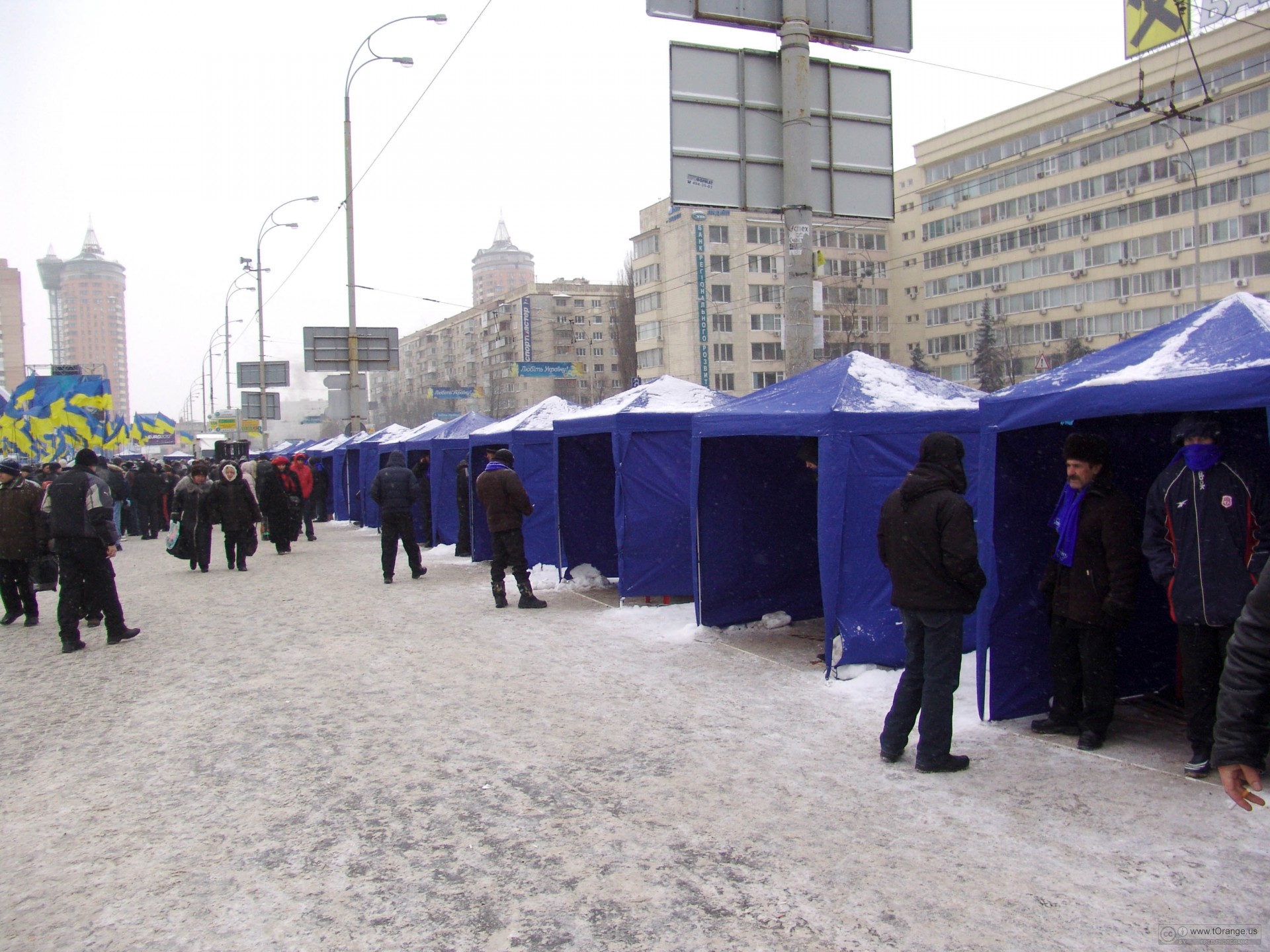 WFP and the crisis in Ukraine

In Ukraine, the war continues and the country sees growing constantly the number of victims and people forced to leave their homes. Millions of people need aid and humanitarian assistance. Conflict has caused more than 1 million displaced. Many remain 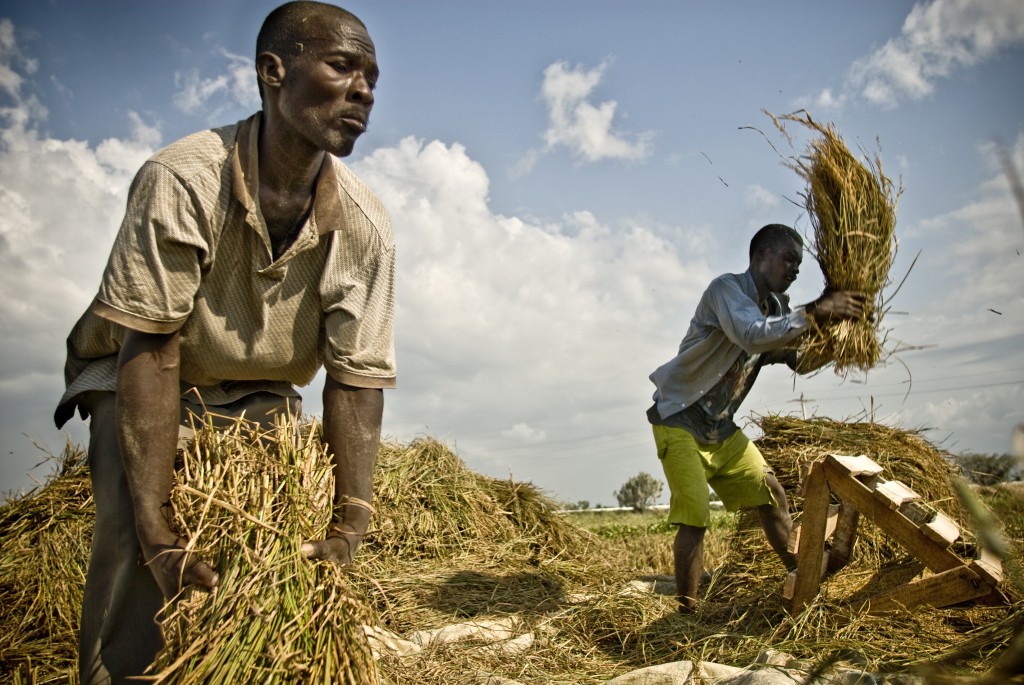 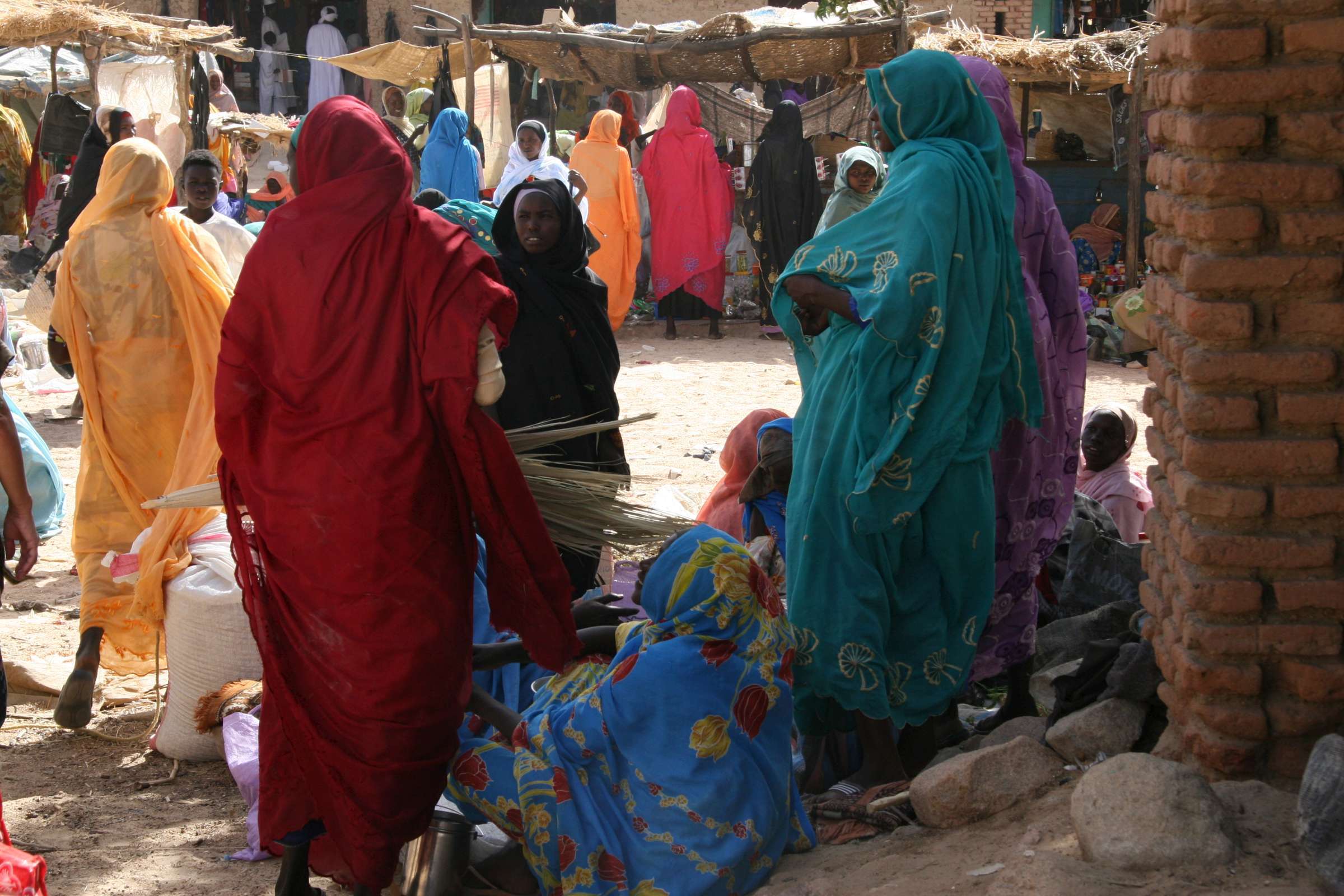 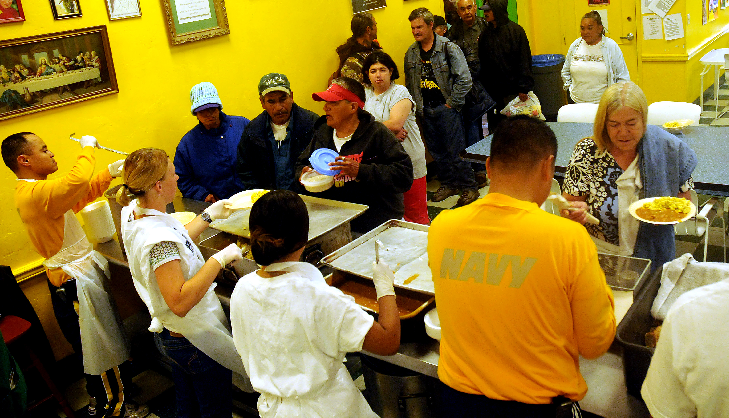 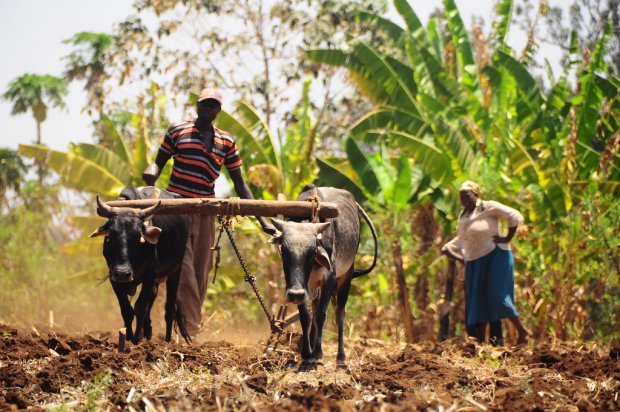 FAO provides technical assistance to countries that ask to be helped in the development of its rural sector and in the formulation of policies and programs to reduce hunger. Also assists countries in economic planning and drafting of draft laws 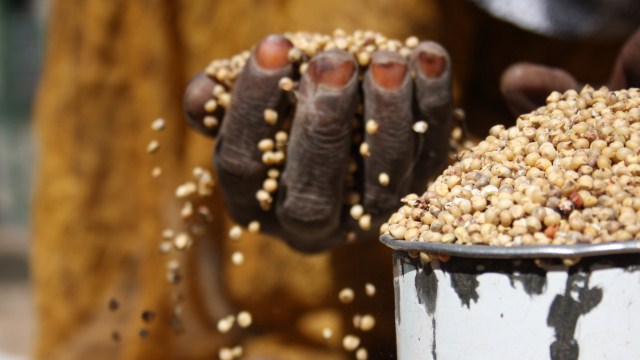 FAO is committed, along with the entire international community, to achieve the Millennium Development Goals, and in particular the First Goal, which aims to halve by 2015 the proportion of people who suffer from hunger, reducing poverty and helping with 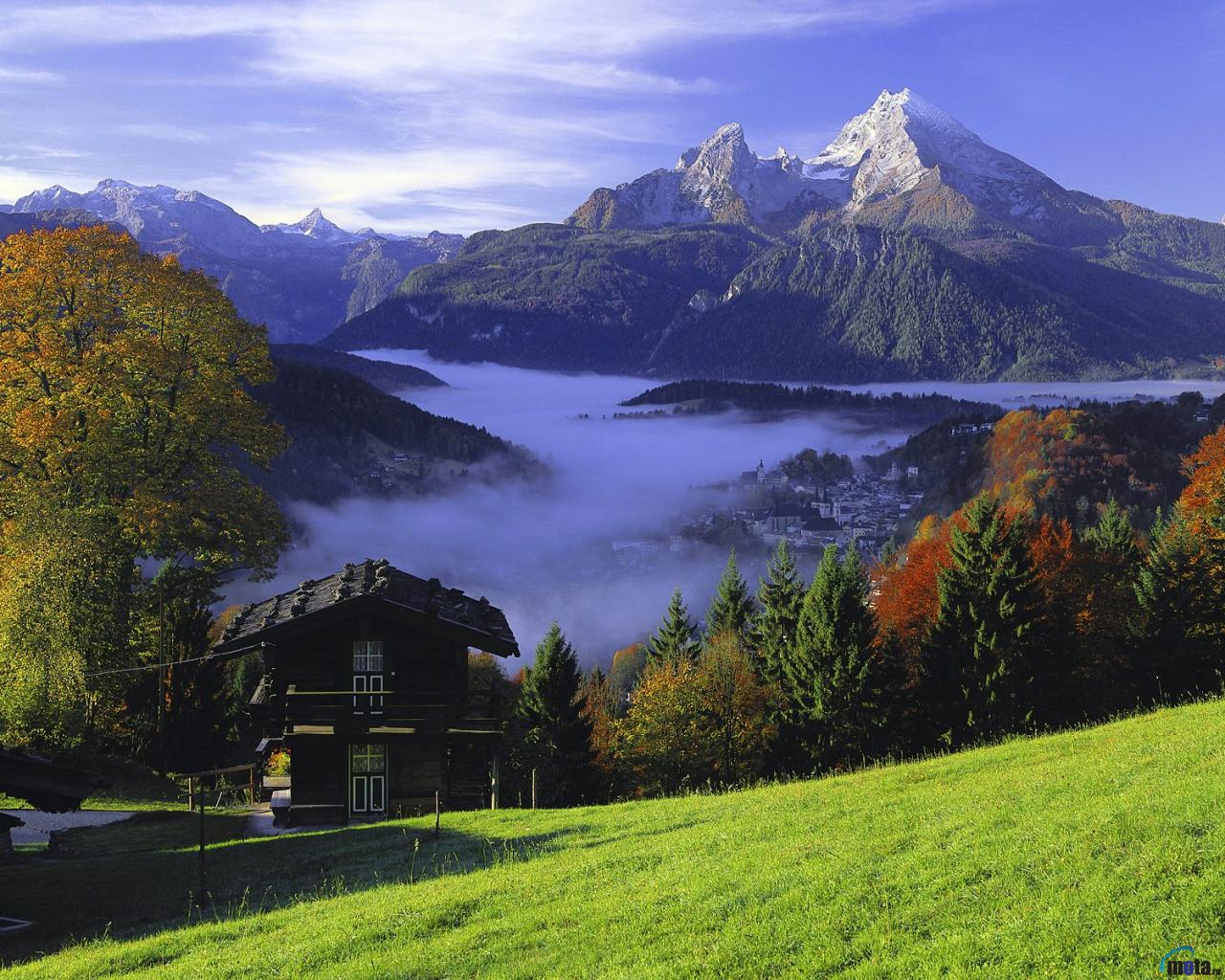 Cooperation Programme FAO / Italy in favor of agricultural development in developing countries was established in 1980. Since then, more than 400 projects were carried out in over 80 countries worldwide. These projects contribute to the improvement of food 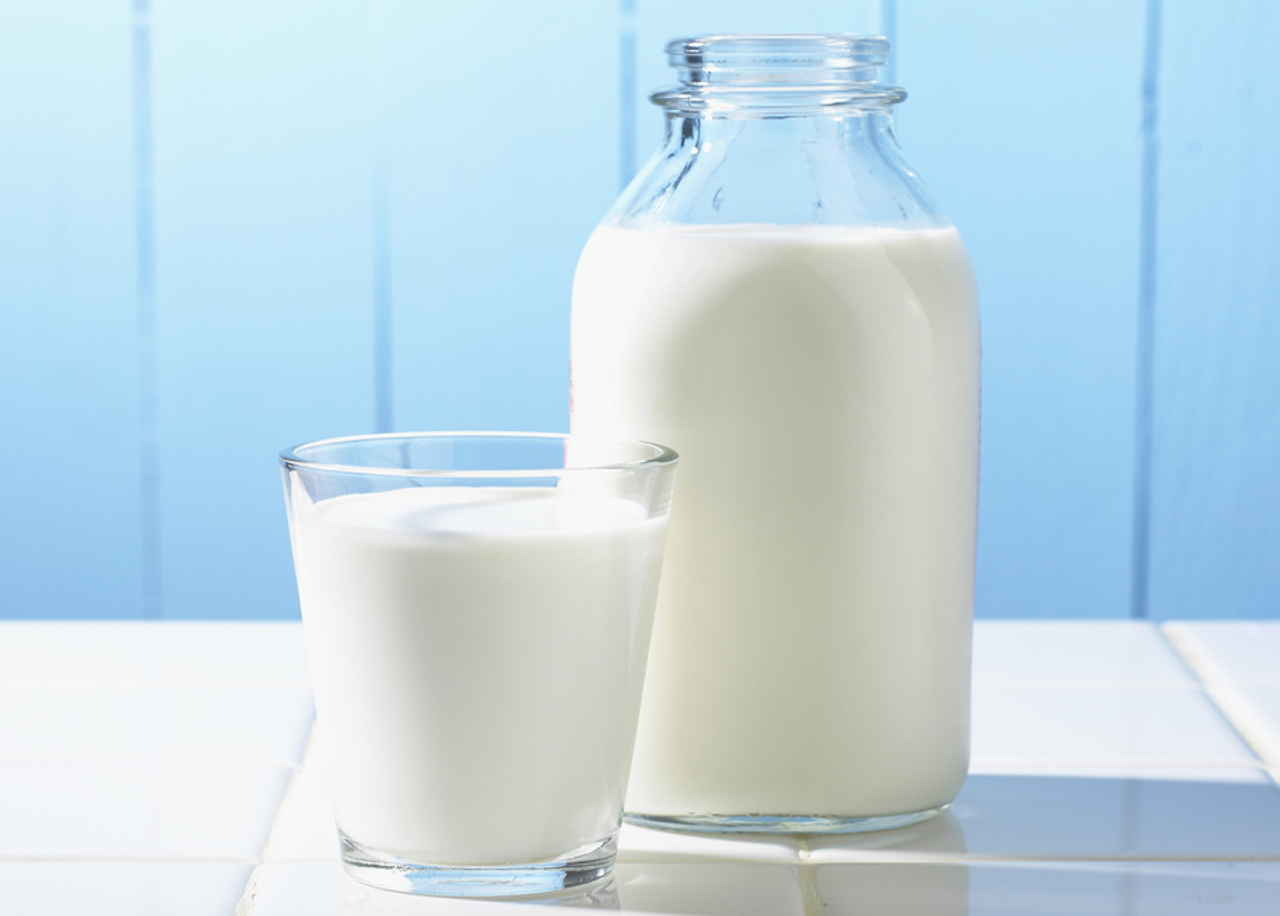 FAO, the Food and Agriculture Organization, is the specialized agency of the UN, with the explicit mandate to raise awareness, coordinate, promote and implement international policies to fight world hunger, increase agricultural productivity, improve the living conditions (especially food) of