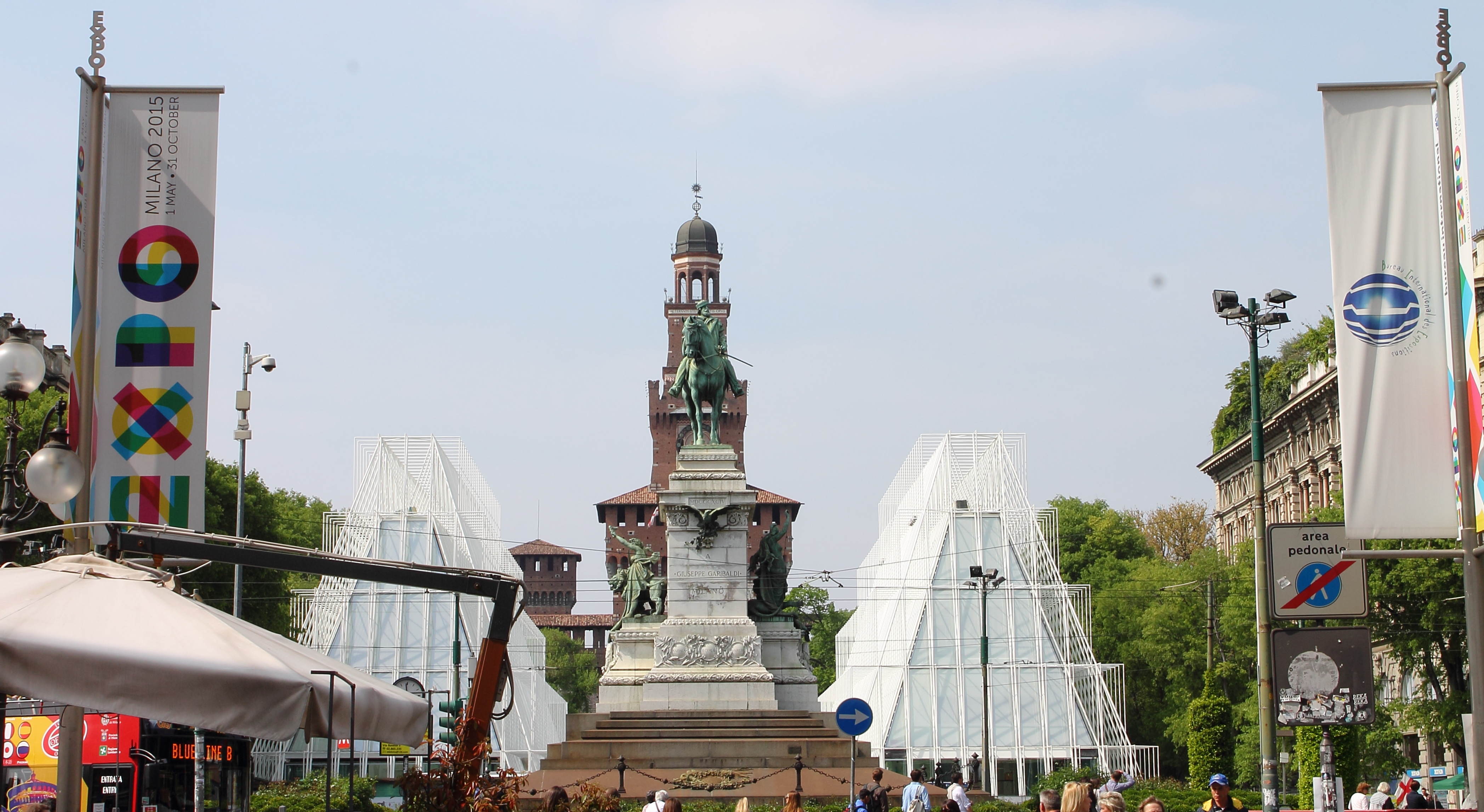 The closing ceremony will begin at 18.00 in the Open Air Theatre. Enter the exhibition site will be granted until 17.00 and will remain there until the end of the show evening, approximately 24.00. The event, of which were not disclosed details of the program, will be broadcast on live television and streaming.

On that occasion, will attend the Commissioner the United Nations Eduardo Rojas-Briales, the commissioner of the exhibition Giuseppe Sala, the representatives of Italian institutions including the president Sergio Mattarella for a speech by the end of the event.

During the grand finale, which promises to be memorable, music and entertainment will be the protagonists. Will certainly be many people who will want to take part the closure of the lights of the Tree of Life and all the pavilions. One of the highlights will be the passing of the baton to the next Expo, Dubai 2020.

About six months ago, mainly because of delays in the construction of the structures, the forecast on the success of the event were disastrous, but Expo 2015 closes ends with the best prospects for the future.