HomeEnvironmentPasta Rummo, a social campaign to help the pasta factory devastated by the flood

Pasta Rummo, a social campaign to help the pasta factory devastated by the flood 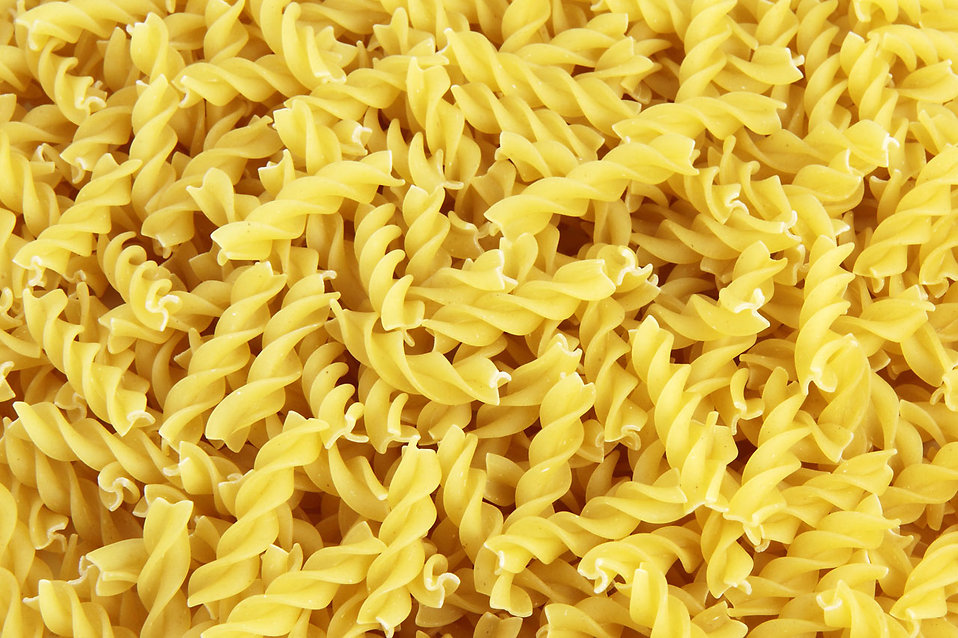 Among the many victims of the storm the night between 14 and 15 October in the area of Benevento in Campania, there is also the pasta Rummo, a historic company always attentive to product quality and sustainability. In 2010, in fact, he receives from the Legambiente “Environment Friendly Innovation Award” for making green the process of pulp manufacturing.

During this environmental disaster, raw materials, tons of products were destroyed, creating a huge loss for the company. Facebook says: “We just look at the faces of the workers to understand how serious what happened.” The Network was immediately mobilized, with the invitation on Facebook and Twitter to buy a packet of pasta and post a photo with the hashtag #SaveRummo. Through a simple gesture, it invites the web to help one of the most famous brands of the South.

85,000 people are participating in the initiative and are showing their support even some celebrities including Fiorello. In addition, there is also photos of solidariety from France, Spain and England. The hope is that this mobilization may improve the situation of Rummo, its plant and its employees.

Heavy rains in recent days that have hit the Campania have caused extensive damage to the territory as well as to people. Also other companies have had important consequences as Rummo company. An estimated 1,500 people have lost their jobs due to the flood.