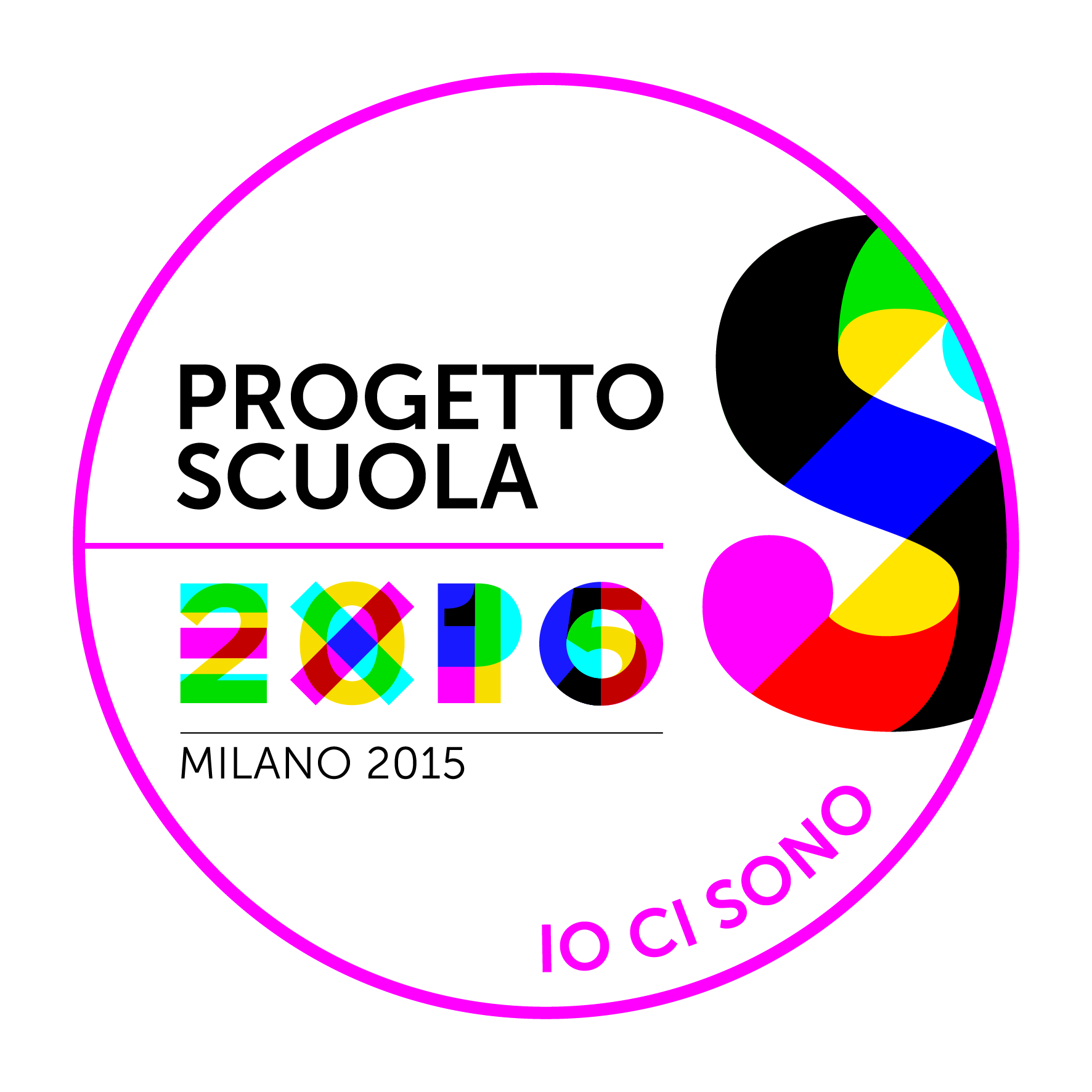 “The truth is that people did not understand, as he continues to speak, what it is to eat in a healthy way.” It is with these words that the American doctor Mehmet Oz talks about eating habits in an interview published in Time.
Today in fact there is much confusion about what is good and what is evil does.
People used to say that eating red meat did well and instead pasta hurt, then it has been argued the reverse, until you get to say that both can be replaced by another.
There are several diets that over time have followed: Dukan diet, Atkins diet, diet molecular dissociated diet, vegan diet, until you get to diets that provide a single, component, or almost, as the grapefruit diet, diet soup , diet of dark chocolate etc.
Main problem is that, following these eating patterns, are missing body the nutritional components necessary for its livelihood.
For this reason the Hotel Don Bosco Institute of Frattamaggiore (NA) has decided to propose to the Expo 2015 project entirely dedicated to the Mediterranean diet, a dietary pattern complete, recognized in 2010 by UNESCO as Intangible Cultural Heritage of Humanity.
The Mediterranean diet is in fact the food model more sustainable, both for humans and the environment. It is therefore necessary to protect it from the risk of extinction and adapt the western economy and to urban culture and technology.
MEDITERRANEAN DIET
The discovery of the Mediterranean diet goes back to the Second World War when the doctor Ancel Keys watched as some cardiovascular disease, widespread in the United States, were however not present in the countries of the Mediterranean basin.
This phenomenon was attributed to the Keys to the kind of power that was followed in these countries and therefore came to the conclusion that prefer some foods instead of others, in the daily diet can help prevent these diseases significantly.
Thus was born the Mediterranean Diet, a nutritional model inspired by the culinary traditions of three European and one African: Italy, Greece, Spain and Morocco.
The Mediterranean diet a balanced diet and balanced that includes the consumption of all the key nutrients (fat, sugar, protein) but with a strong predisposition toward grains, legumes, fruits and vegetables, and with a reduced fat consumption instead animals.
This feeding behavior causes you to have a lower incidence of cardiovascular disease and cancers, such as colon, and a significant reduction in blood cholesterol.
What is so demonized in the Mediterranean diet is not so much the food itself, the excessive use made of it (for example, salt and oil are vital components to the body but, taken in excessive doses can cause several problems) .
Nowadays the food model is seriously endangered, in fact many say that it is at risk of extinction. This is because very often people allow themselves to be rumors and fashions of the moment that provide, with the frequency of every 2-3 months, a different diet, with the belief that this will be healthier and more balanced than others.
A further challenge that the Mediterranean diet is that fights change in lifestyle. In fact more and more people who eat fast food, and almost always unhealthy, outside the home; the so-called junk food.
This, in addition to being a major cause of serious illnesses such as obesity, especially among children, it is also harmful to the body as a high caloric intake does not match almost never a meal with the right amount of protein, carbohydrates and fat.
In summary, it is therefore necessary to preserve the great heritage we have and promote a Mediterranean diet that is so understood in the traditional manner, and then a complete diet, balanced, balanced and sustainable, but above all they know how to integrate and adapt to the rhythms of life more and more hectic now that mark all hours of the day.
THE PROJECT
The project conceived by the Don Bosco therefore seeks to promote this fundamental food model.
It will be divided into several steps:
1. Survey of different eating patterns in the world
2. Mediterranean Diet
3. Reinterpretation of traditional Mediterranean recipes
4. Dissemination of the elaborate audiovisual on social networks / blogs
In the first stage, then, the boys will be called to deepen their knowledge on the subject so as to approach consciously to our eating habits.
They will also be called upon to try to integrate the Mediterranean diet with other culinary cultures of the world, to find new synergies between them.
In the second phase we will be delved Mediterranean Diet:
History
Main food
Characteristics
Benefits
Food pyramid
Sustainability of the Mediterranean Diet
The third phase involves the development and review of the traditional Mediterranean recipes trying to find solutions functional and suited to the current lifestyle, western and orienatale.
This is the stage where the kids can better express their imagination and creativity.
The fourth and final stage involves the spread on social audiovisual material (photos and video) made during previous phases of the project.