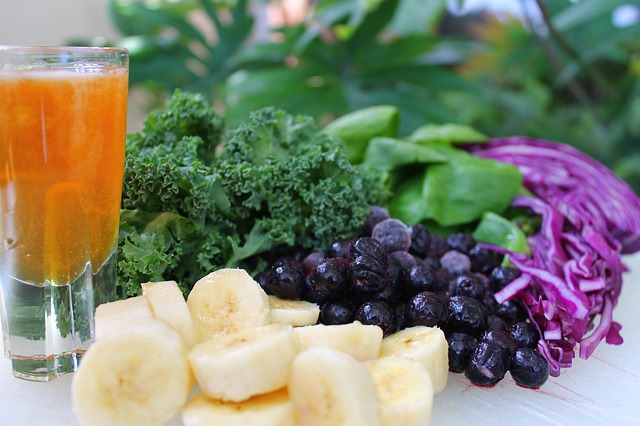 The raw food diet includes the consumption of raw foods, preferably of biological origin. It is not yet widespread among ordinary mortals but lately has found wide acceptance among the Hollywood stars that give it a kind of anti-aging action.

This scheme provides in general the consumption of uncooked food or which have not undergone heat treatment above 45 °. It is a diet based on the assumption of vegetables, fruits and oil seeds, and, in the case of a scheme that contemplates animal proteins, including meat and fish, of course, always undercooked. Among the recommended foods, there are some exotic fruits such as dates, papaya, but also algae and sprouts, which are especially nutritious. Among the pillars of the raw food diet, there is the avocado, rich in vitamins and protein and it combines well with both the fruit with vegetables.

Independent doctors or naturists’ 900 have promoted the spread of raw food kitchen essentially for health benefits. The principle behind the raw food, in fact, considers the cooked food harmful to the body because the high temperatures would destroy enzymes naturally present in foods.

In fact, it should be noted that unlike what is claimed by philosophy raw food, the cooking process could also facilitate the digestive processes in addition to allowing the absorption of certain nutrients.

Today some great chefs start to offer dishes prepared in key raw food and some restaurant, mostly vegetarian, vegan recipes alongside the classic, offering even small choices of raw dishes.

Before embarking on a diet so restrictive must always consult a nutritionist, because being rated their health status, dietary needs, allergies and restrictions.