Literature at the table

For this test, you choose a novel or a short story read in class, seeking passages whereit comes to food. It takes a quote (in English, French or Italian) on the book and on thefood, from using it to accompany 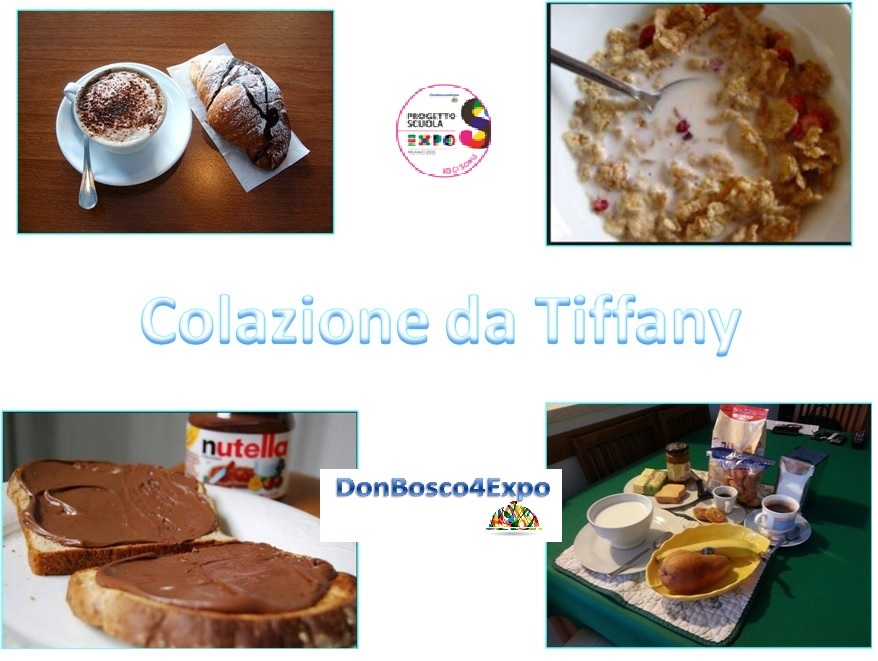 We made a short video focusing on foods typical Italian breakfast and then we published on Instagram. To see the video click HERE. 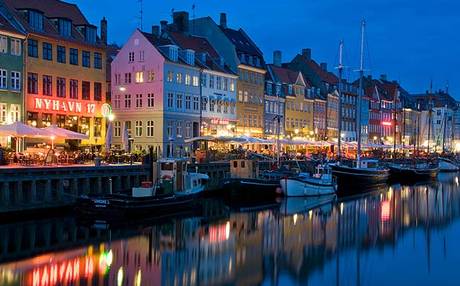 Smart City: what is it?

A city is defined Smart City when investments in communications infrastructure, traditional (transport) and modern (ICT), referred to the human and social capital, ensuring sustainable economic development and a high quality of life.
The Smart cities can be classified into six 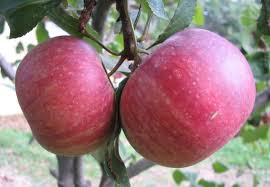 Mala arcula was your original name
And you’re the one coming from the south of the boot
Your color is an intense red,
Even for children are an attractive fruit.
In the text of Pliny the Elder cronies first
He extolled the aroma you even

We children of the Hotel Don Bosco, we explained to the students of the Classic, ITI and Surveyor of our own institute, what is EXPO Milano 2015, what is its main theme, then save the planet, and we have shown 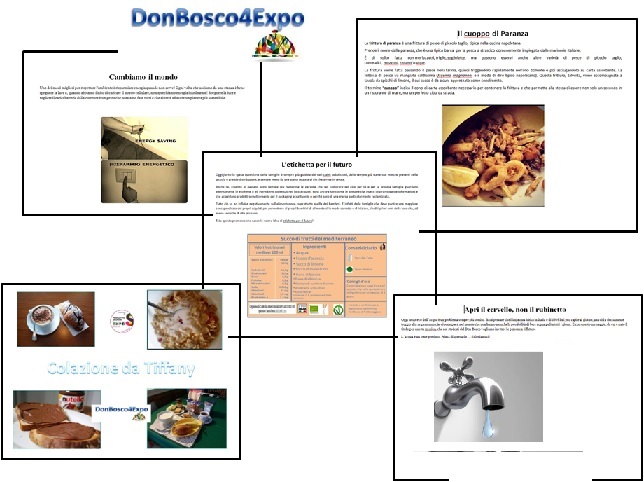 Don Bosco and Together in Expo

We children of Don Bosco have created a page on fb and twitter where we upload all the tests passed in Together in Expo. Not only that, we keep constantly up to datepeople who follow us, sharing information concerning both 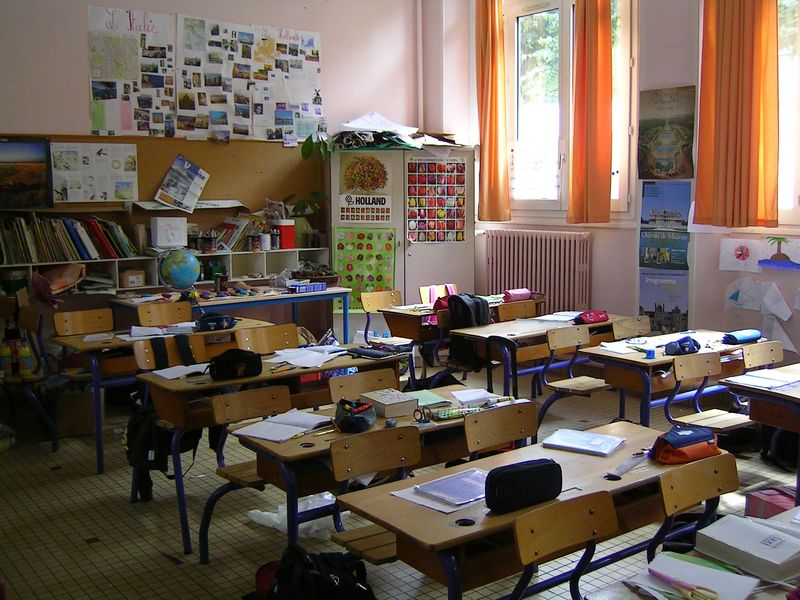 Hi everyone! We are DON BOSCO!
There are many activities in which we are working to make our contribution to Expo 2015 !
First, we created our Facebook page , DonBosco4Expo . A page full of contents and we update constantly .
Then 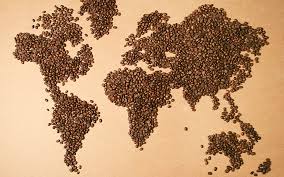 Your guide to Expo: Route 2

1. Rice: entering the cluster, seem to be in a small rice field, with several areas where different types of rice are grown. We will participate in the interactive game between the basins, and entertainment on legends, myths, stories and 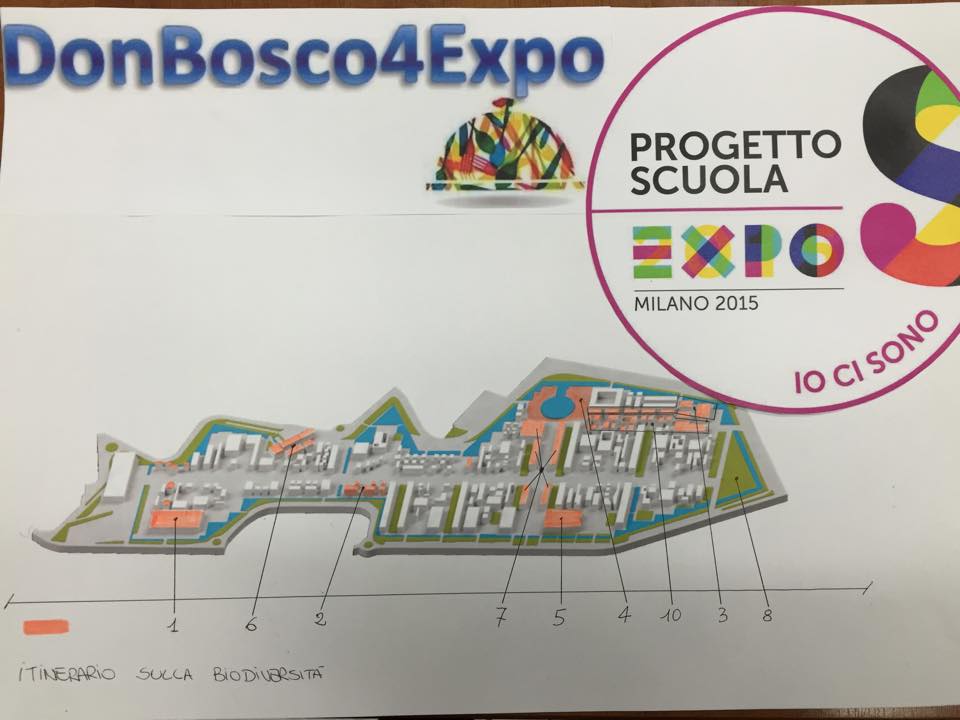 Your guide to Expo: Route 1

1. Pavilion Zero: path of history from the appearance of man on Earth until today. There is a reproduction of the Earth’s crust, lifted from the ground, which tracks the earth’s surface, with mountains, hills. A special experience to see