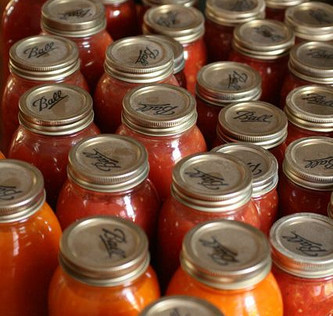 E-book: ecofriendly or not?

Many people are in favor or against the e-book. For some, the paper book is irreplaceable and if there is one thing that has been able to show is that it can last a long time, but nothing is yet

Oceans free from plastic. Invented the sweeper of the sea

The Ocean Cleanup is the story of Boyan Slat, class of 1994, the Dutch guy, always been interested in environmental issues, which clears the oceans from plastic. A brilliant idea, judging by the two million dollars raised in a short

The bike path greener of the world

Solar panels instead of asphalt. It ‘the first eco-solar bike path and is designed in green Holland. An innovative project in the field of sustainable energy and mobility.
The idea, beautiful and above all environmentally sustainable, has been realized in Krommenie

The need to safeguard our planet has also infected the world of design. There are many pollutants emitted from floor tiles, parquets, etc. that abound at home and we breathe.
For ecological furniture is a furniture eco-friendly organic materials and their

Photovoltaic panels: bring them with you

Today you can hear talking about alternative energy implants and the power of the sun as energy replacement of nuclear power. Solar energy is a well known renewable source and it is used to produce heat and photovoltaic technology, so

70 years ago, on Aug. 6, 1945, at 8.15 am, he was dropped on Hiroshima the first atomic bomb to use in war history; a bombing that marked the end of World War II and ushered in the era of

Mood of the day: drinking water

The secret to keep out the bad mood is as easy as drinking a glass of water.
Among the many benefits of water, check that now also benefits to our mood. This is the conclusion reached by researchers, Americans and French,