PESTO WITHOUT PINE NUTS.
The New York Times is in the news thanks to biologist Jonathan Slaght for his plan to save the ecosystem of Korean pine in Eastern Russia.
In fact, the pine nuts to make pesto are imported from the

After the meat products, cheeses are now at the center of the allegations, as researchers at the University of Michigan, during a study, they found that the casein contained in the cheese, it’s a slice of Parmesan or mozzarella, addictive 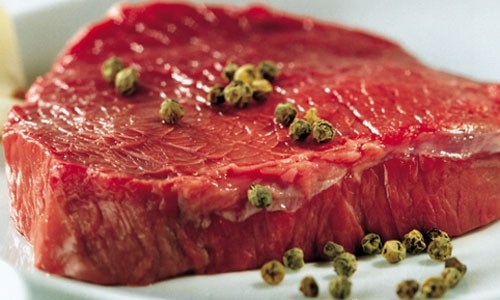 WHO WARNS: EAT 10KG OF MEAT A DAY COULD HURT

Now on social proliferate post of panic, alternating teased on alert of the WHO (World Health Organization) on red meat and processed. Both sides are expressed extremes: those who lifts high the banner vegetarian and vegan, who enters the spiral

Even the coffee in the crosshairs of OMS

After the red meat and processed, the IARC, the Oms agency for cancer research, end up in the viewfinder is also the most popular drink and most loved by Italians: the coffee. After the collection phase of the scientific studies

How did dinosaurs die?

What do scientists think about Nessie? Is it possible that prehistorical animals have survived for millions of years and that one or more of them still live in the dark waters of Loch Ness?
Dinosaurs lived millions of years ago, from 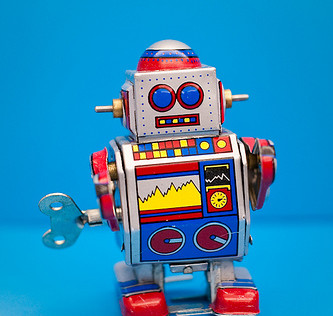 Researchers at the University of Naples Federico II, the Prisma, have created the first robot pizza history. This project, coordinated by professor Bruno Siciliano (robotics expert and head of the Laboratory of Robotics), could not be developed and implemented if