The fashion of the Food Truck

In the Big Apple, they have multiplied enormously the gourmet food trucks, a trend imported from California, exploded in recent years across the United States.
Food truck today he talks a lot, but what are exactly?
These vehicles of three four-wheel that

The new App against food waste

It is called “EcoDalFrigo” and to be implemented it is important the contribution of each of us through the crowdfunding platform of Telecom Italy.
For many cooking is a pleasure, but sometimes lacking in imagination or you arrive at mealtime without

The oil, the king of condiments

These days we often talk of the scandal over fake olive oil. There are many news about how to distinguish the authentic from the false, the origin of the olives, what are the brands guilty, and so on.
However, we 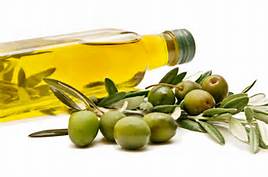 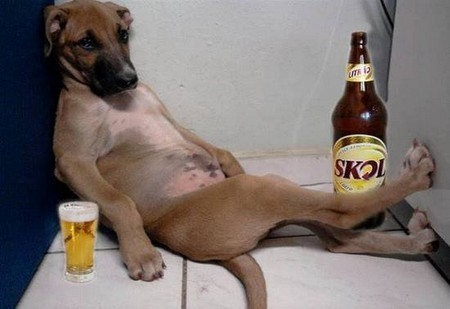 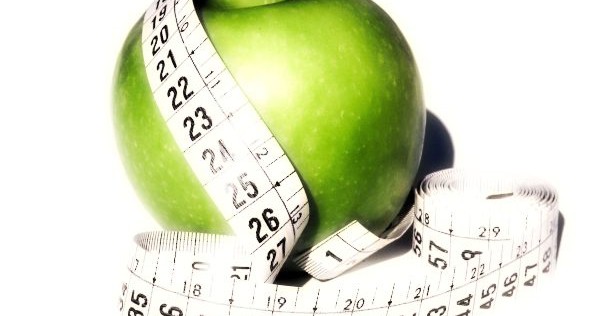