The green emergency on blue gold is a quantity and quality issue. The availability of drinking water decreases and today it is increasingly polluted and contaminated.
From the point of view of quality, sewage and industrial waste (discharged for 90% and

Let us try to understand the world of the “collection 2.0.” and shed light on a phenomenon that has spread in recent years but that is rooted in time.
The Crowfounding is an online fundraising to finance a project, a story,

The problem of noise pollution

The dangers of Deforestation

Deforestation is growing at a frightening pace, and often outside the constraints of the law. It is a phenomenon of alarming relevance not only for the more concerned to protect the environment but also for those who are interested in

The debate about the fur never goes out of fashion and today is becoming more intense.
During cold periods reappears controversy on the faux fur and if really represents an ethical choice or not. In fact, many wonder if it 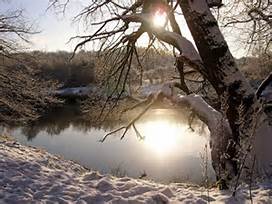 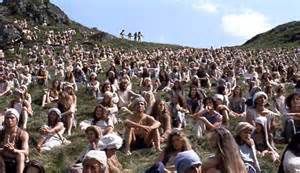