ABLE TO STOP EATING DURING THE HOLIDAYS

During the holidays it is really difficult to follow a balanced diet, but most often it is impossible to backtrack and say no to the capacities that continue to fill tables.
The explanation for such behavior comes from the Guardian: The

5 ways to recycle the Pandora

Often during the Christmas holidays are received as gifts many desserts, including the Pandora and its flavor can be repetitive. To try not to let it rot, there are alternatives to enjoy it in a different way:
Chocolate truffles. To create

New Year is the last feast of the Christmas period, which ends a year and gives a night to live awake. There are several options to consider, depending on your habits, here are some ideas:
• At your house. Celebrate New 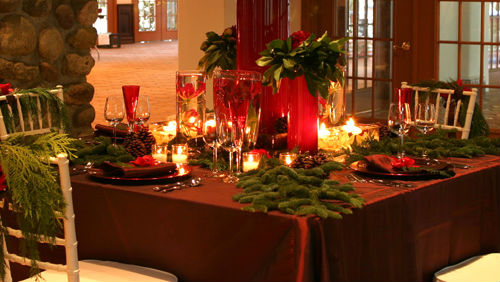 FIVE FOODS OF AN AMERICAN CHRISTMAS.

Christmas changes depending on the location and change the dish on the table, but it is certain that in America the tables are always full of food and Christmas it flaunts.
• Stuffed Turkey. One of the symbols of the American

Expo Milano 2015 after the food has become a fashion to chase and has developed a vocabulary to express themselves in this area, creating a real smash a few words now abused.
Some examples:
• Chef. Now there is no longer the

FOUR ERRORS IN THE MENU CHRISTMAS.

The compilation of the Christmas menu must be organized in advance to prevent the risks of the last minute. We have to respect the rules because both index and non-heavy guests and of course we must not incur some mistakes:
•

AFTER EXPO, THE SCRAP FINISH IN DOGGY BAG.

A new Roman comes after Expo and returns value to the leftover food with the doggy bag. If the message of Expo Milano 2015 is banish waste from the boards, this project is the guarantor of maintaining it. Doggy bag 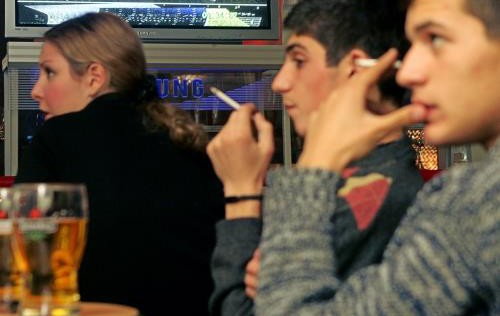 The Faculty of Medicine of the Catholic University of Rome and the National Institute of Health have conducted a research on Italian university showing their bad habits: diet low in fruits and vegetables, excess alcohol, sedentary lifestyle.
The research involved the 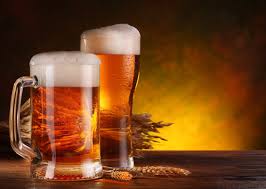 After the alarm on red meat spread by the WHO (World Health Organization), the attention turned to a common solution to moderate consumption, but also know how to enjoy consciously. According to the Economist, in fact, the beer could be