Expo Milan 2015 is not over yet and we are already thinking to 2020.
Connecting Minds, Creating the Future is the theme chosen for World Expo in Dubai, scheduled for the period between 20 October 2020 and 10 April 2021.
The UAE

At Expo 2015 after the success of Crocoburger and the Zebraburger, the stand of Zimbabwe within the cluster Cereals and tubers launches new sandwich made with camel meat. Outside the pavilion, they were formed long lines to taste it.
Available from

The slimming priciples of piperine

The researchers found that the molecules of piperine have strong slimming properties and help to eliminate the problems of overweight. Piperine is an alkaloid found in black pepper and red pepper, responsible for the spicy taste; it is a spice 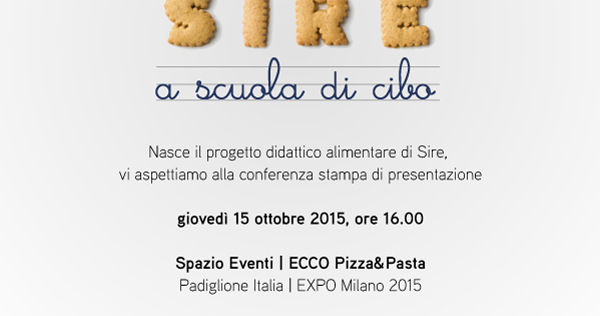 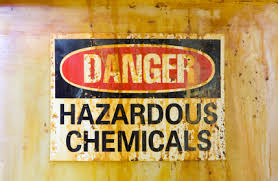