Why is it important to choose seasonal products?

To know which products are in season is important for all those who consider fundamental a natural and more sustainable feeding. For example, seasonal vegetables, especially if you choose even local Italian products, employing very little to get on the

Lemon – benefits and curiosity about the King of citrus

The benefits of lemon are so many. In addition to being a valuable ally in the kitchen, the lemon contains incredible virtues known since antiquity. Originally from Asia, the lemon was introduced by the Arabs in the Mediterranean around 1200 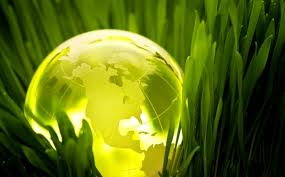 One of the basic pillars of sustainable development is the presence of effective institutions. With “institutions” is meant not only the circle of national or international organizations, but also the stakeholders who interact with them in decision-making processes and activities.
Policies 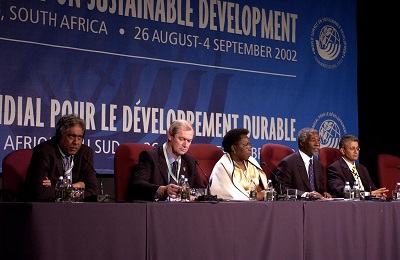 The World Summit of Johannesburg on Sustainable Development 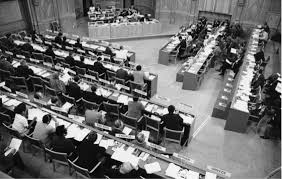 The UN Conference on the Human Environment

The beginning of the cultural and political path on sustainable development on a global scale may coincide with the United Nations Conference on the Human Environment held in Stockholm in 1972.
The Conference, attended by 113 countries, has produced a Declaration