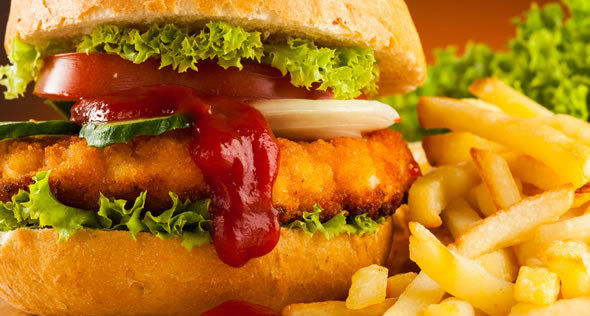 5 kinds of food that make you fat

According to a Harvard University study, there are 5 kind of food that could make you become fat: here they are.
–french fries: very high in calories, according to a study published in the New England Journal of Medicine, it reveals

70 years ago, on Aug. 6, 1945, at 8.15 am, he was dropped on Hiroshima the first atomic bomb to use in war history; a bombing that marked the end of World War II and ushered in the era of

You can do a tattoo for many reasons: now there is one more, do not pollute! Decorate your body with completely clean, renewable energy; the new trend comes from Sardinia.
With the summer, tattoos are exhibited with pride. Now it is

Chocolate, once defined by the Maya as the “Gods’ food” for its valuable substances which provide many beneficial effects on mood, too, in fact, cocoa contains the so-called “happiness” hormone (serotonin).
Aztecs was a sacred drink: a bitter and thick juice,

Organic is good, even in ice cream!
Today the ice cream is a real food with its place in the diet. It is a food made ​​up of proteins, sugars, fats, vitamins and minerals as well as calcium and phosphorus. Eye,

The power of spices

The spices are known since antiquity. Together with the herbs are then one of the first natural remedies that man has used to deal with disturbances of various kinds, for their beneficial effects on health.
They not only improve the taste

Mood of the day: drinking water

The secret to keep out the bad mood is as easy as drinking a glass of water.
Among the many benefits of water, check that now also benefits to our mood. This is the conclusion reached by researchers, Americans and French, 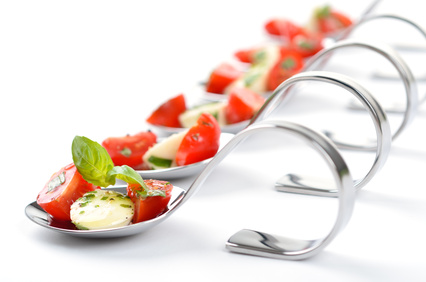 Appetizers or easy snacks are usually eaten with non-alcoholic and alcoholic drinks, especially on summer afternoons.
With mozzarella can be made, in a matter of minutes,tasty and delicious appetizers. Here there are some easy ideas:
– Skewers of mozzarella di bufala campana: