Today we are in the age of multiculturalism. Thanks to the phenomenon of migration and globalization in the same territory in fact find themselves living together people with very different cultures from each other. The differences between the various cultures

Today the daily household spending is increasingly driven by the various advertising claims, the increasing number of brands available in small and large retailers, and less and less by an appropriate choice of what comes to the table.
Although, compared to 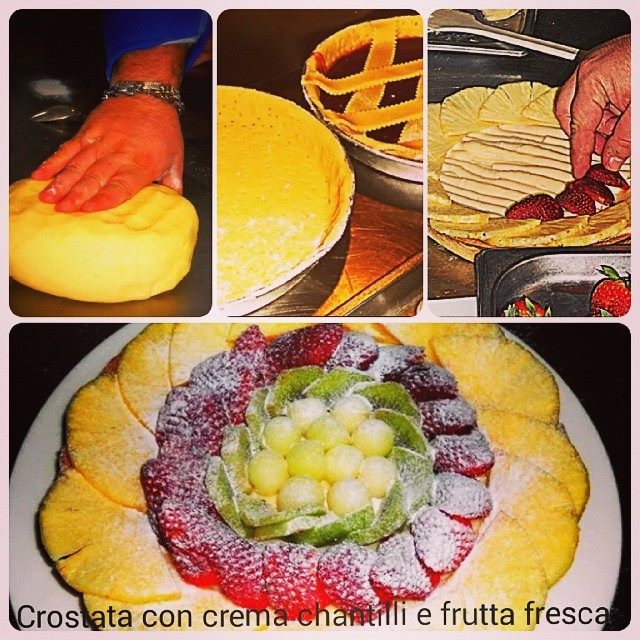 From earth to kitchen

One of the great problems of this era is the exhaustion of natural resources.
If in the past it was thought that these were inexhaustible and renewable, but today it is known that many of the natural resources, such as oil,