We clean our city 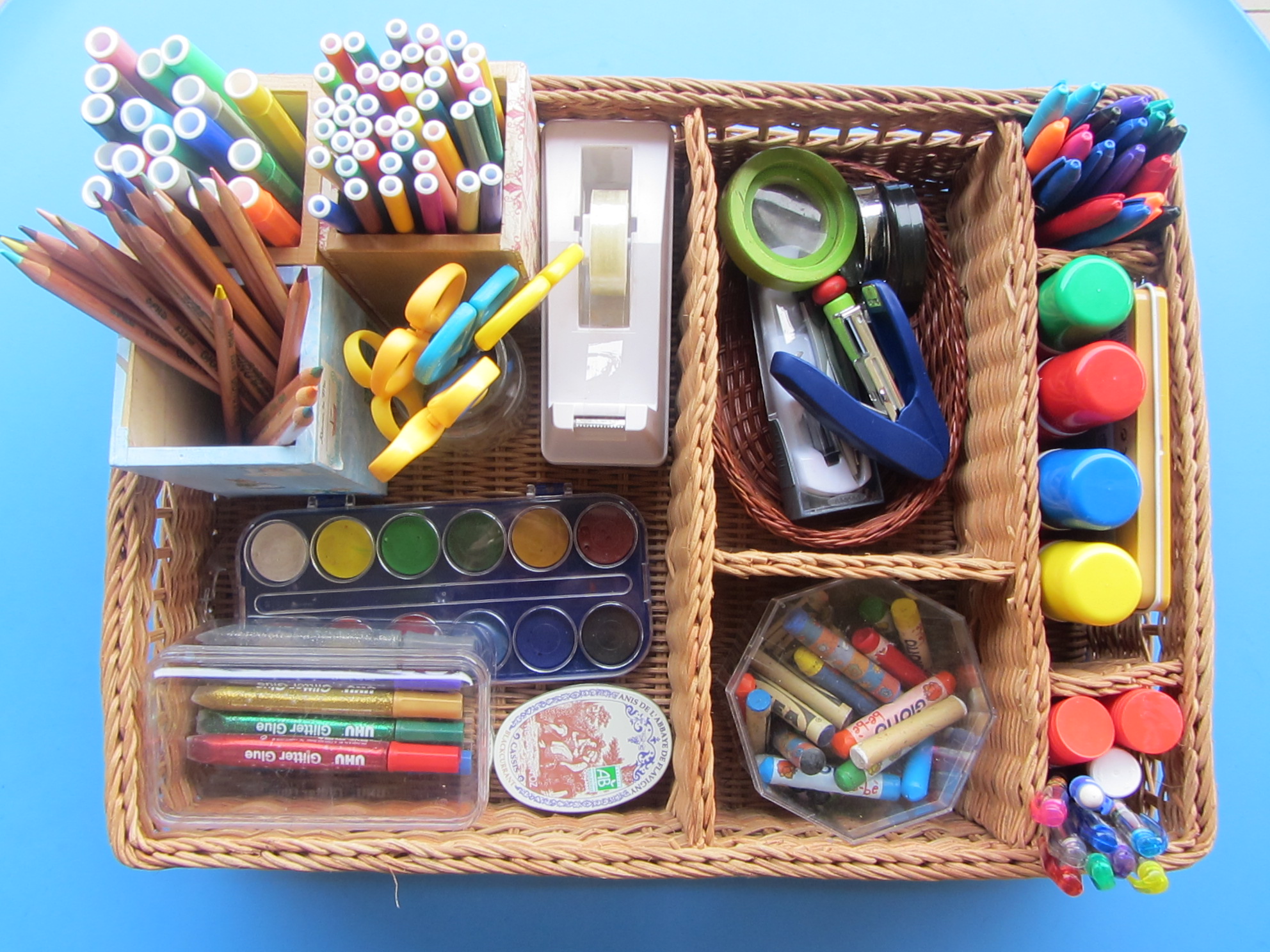 Cities today are increasingly dirty. If part of this phenomenon is due to the carelessness of the companies that manage street cleaning and waste disposal, the bulk of the dirt is often due to tha way citizens behave in their own and how little they care about keeping them clean.

The city has always been seen as tourism destinations for foreigners and are therefore increasingly degraded and full of waste that laziness, or lack of civic sense, they are thrown to the ground instead of in the bins as: cigarette butts, organic waste, cards, cans, food packaging etc ..

The only way to recapture the city in order to make them more livable, for tourists and especially for its citizens, is to convey its citizens love to the places where they live, moving them to take a real civic engagement.

The project We clean our city is a project for children of Primary School and is based on the idea of changing how children cenceive their civil conducts, such as the benefits that there could be by living in a clean city.

The project consists of a series of meetings in which the children will explain the negative consequences of even a simple paper thrown on the ground and where you teach them that keeping clean is much easier than cleaning.

Later the children will be encouraged to disseminate what they have learnt also to family and friends, making them real “controllers” of the behavior of their acquaintances.

These activities will follow theoretical and practical activities in which each class will be given a place to clean up, removing the rubbish left by people.

Finally, it may be realized in schools with a photo exhibition of the places before and after cleaned by the children to show their commitment to making our city more beautiful.