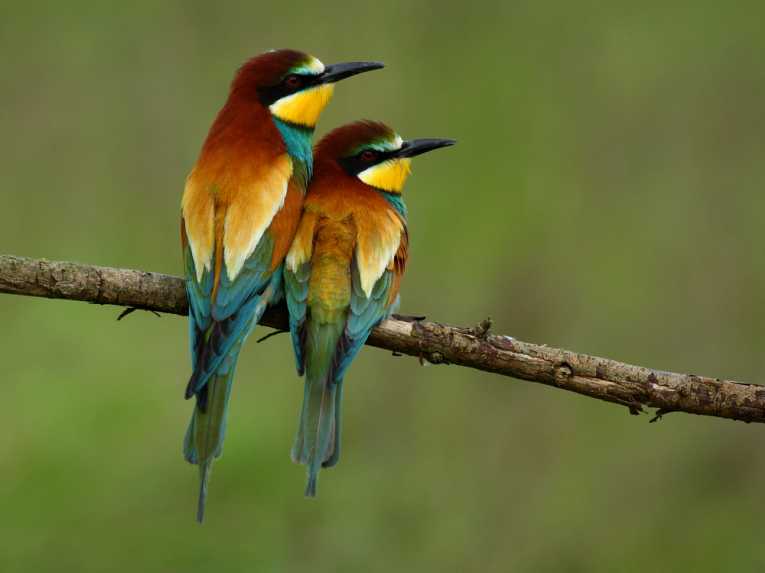 For biodiversity it means not only the variety of living species but also, and especially, the variability between these species and ecosystems in which they live. It then depend the ability of evolution and continuation of life on the planet in the future; without it even the human species would be doomed to disappear.

We all have a real responsibility to keep it for us and for a better quality of life for future generations.

It is for this important training people, and especially the young boys, the preservation of biodiversity and initiate solutions, even in small quantities, able to improve, perhaps significantly, the quality of life.

This is the main objective of the project Biodiversity in schools, a project aimed at Primary School students between 11 and 14 years old and meant to forming attitudes conscious and environmentally responsible to protect biodiversity and promote the importance of storage.

The project objectives will be pursued through the extracurricular lessons in which children will participate in which: will be in-depth knowledge of their territory and the various ecosystems, the kids will learn to recognize the changes that have suffered the environment and the relationship between man and natural evolution, the kids will learn to question the consequences of non biodiversity and learn to appreciate their value.

Following then the kids can live the direct experience with the environment through guided tours in national parks.