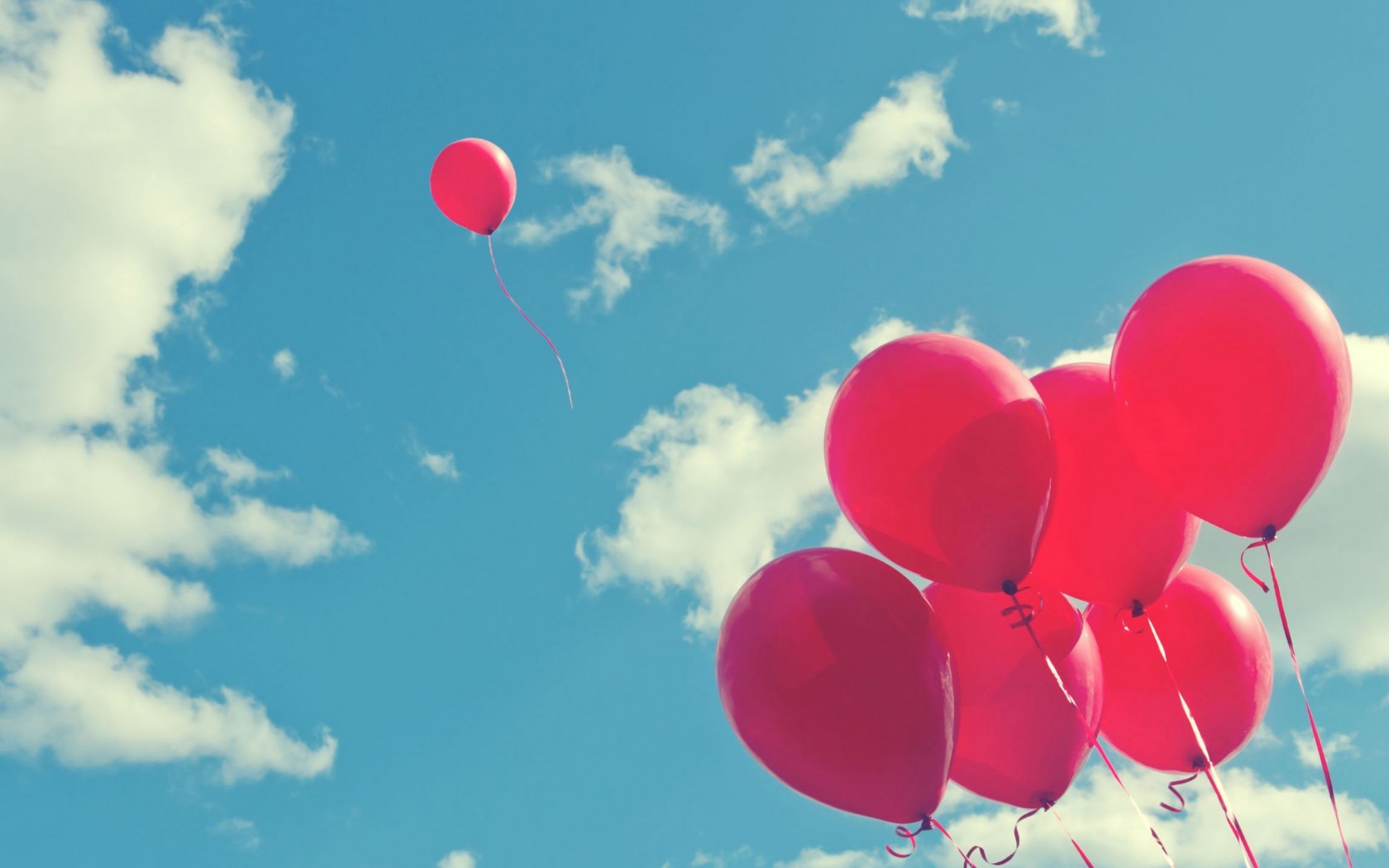 Air pollution is one of the great tragedies of modern society.

The current air quality, in fact, is heavily impaired not only due to natural phenomena such as volcanoes, fires, and biological processes, but above all due to the intervention of man and the environment by the large amount of harmful emissions by industry, traffic and domestic heating excessive.

This phenomenon has some serious effects on the environment, with phenomena such as the greenhouse effect and acid rain, and the man and his health; just think that a study of the World Health Organization has estimated that in the great Italian centers over 8000 people die every year because of high concentrations of fine particles.

It is on this basis that the project Clean Air, a project directed to High school students aimed at giving a greater awareness of the many issues, often preventable,concerned with  harmful substances emissions.

The project consists of a series of meetings in which experts, as well as highlight the environmental impact of these emissions, also highlight the behaviors that the children can start implementing in the future to have healthier air and clean, as use public transport instead of the car, do not abuse the heating at home, avoid leaving lights on when you leave a room, etc ..

Later then the boys will make a questionnaire to be put to the other classes of the institute about their habits and behaviors or less harmful to the environment.

From these questionnaires it will be made a statistic that will then be exhibited in an event on the subject at the end of the project together with the proposals of children themselves to reduce pollution.