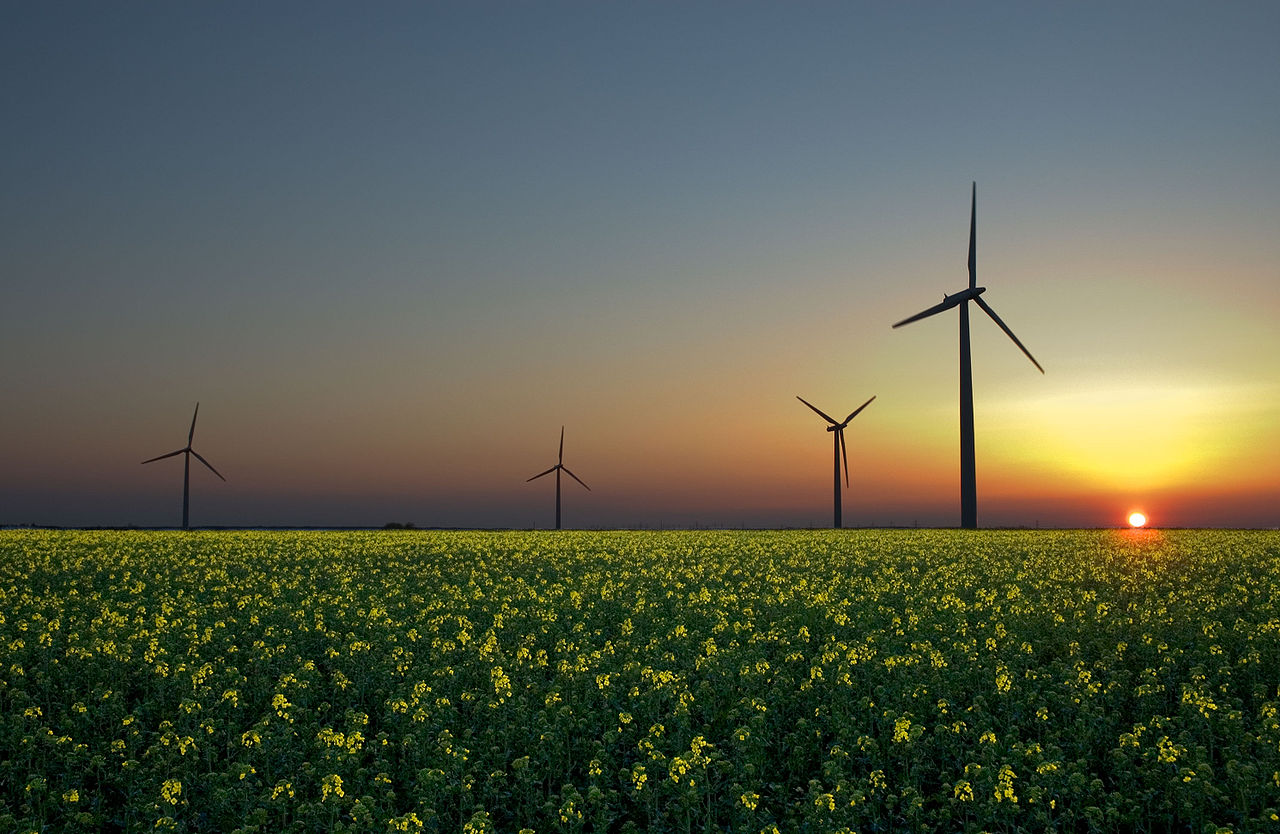 In 2007, Eni launched the program of research and technological development on renewable energies focused on the conversion of solar energy and the production of biofuels.

The projects are carried out at the research centers of Novara and San Donato Milanese, with the support and collaboration of MIT – Massachusetts Institute of Technology.

In the area of solar energy, there is the project of innovative photovoltaic cell based on new polymers that can convert solar radiation into electricity. In this way reduces the cost of production and overcoming the limitations of current technologies based on silicon.

Another project involves the construction of luminescent solar concentrators. They, through special converters spectrum improve the performance of photovoltaic cells, cut down the production costs of solar energy and, being formed by large transparent plates, they can be integrated into buildings to illuminate the environments becoming real photovoltaic windows.

Other examples of projects in the field of solar energy they see the realization of hybrid photovoltaic cells, systems based on solar thermal power technology for the production of electric power, and other innovative inventions.

Then there are the projects on the production of biofuels from non-food biomass.

For example, with microorganisms, such as bacteria, fungi, algae, we are obtained the production of biofuels of second and third generation. Alternatively, through a process of heat treatment of the wet biomass is obtained a bio-oil that can be used to produce electricity. Finally, another area of ​​research focuses on the identification of plants to obtain biofuels significantly reducing production costs.

The majority of these projects have prestigious awards, which demonstrate the attention and commitment of Eni towards sustainable development.